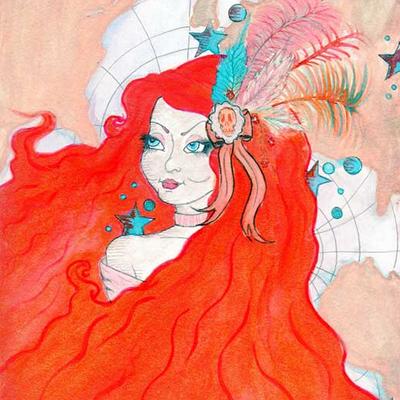 Michele Witchipoo is a self taught artist, illustrator, cartoonist, writer, and blogger. She's been published by MTV Press, Vice Magazine, The Brooklyn Rail, A Raven Above Press, and various small press.  Her artwork has been exhibited both in NYC and Los Angeles, such as Hyaena Gallery and MF Gallery. Currently self-publishes her own comics under WitchesBrewPress with titles such as Psycho Bunny, which she's been doing on and off since 2003. 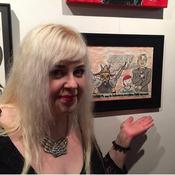